Partnerships are central to Policy Network’s mission. We work together with a wide range of organisations to widen and strengthen the scope of our policy research and debate. Developing partnerships – be it with foundations, businesses or other thinktanks – enables us to tap into new expertise and take our ideas to new audiences. 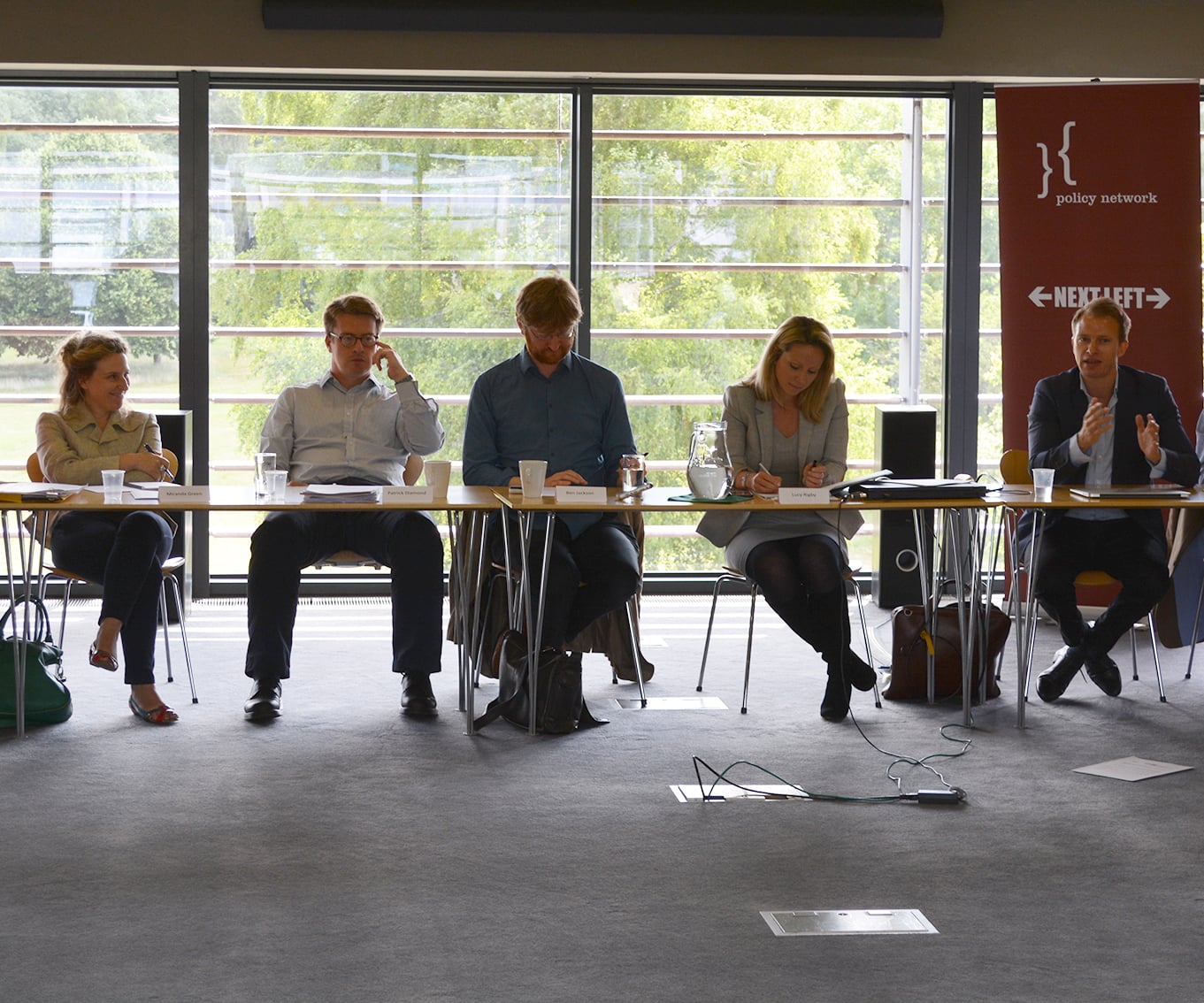 Policy Network enjoys a long and deep relationship with FEPS, the leading progressive thinktank at the EU level. We have worked together on many projects, perhaps the highlight of which is the annual Oxford conference which brings together leading centre-left thinkers and academics from Europe and North America. The 2017 gathering was entitled ‘The next phase of globalisation: Democracy, capitalism and inequality in the industrialised world.’ Speakers included Jeffry Frieden (Harvard) , Helen Thompson (Cambridge), Branko Milanović (CUNY) and Silvia Merler (Bruegel). The output from the conference is currently being worked into a series of papers alongside a major book publication (IB Tauris, 2018).

Our partnership with this leading UK regional independent educational charity is a great example of how the strength and scope of our network can be used to add value to policy work already underway. We are able to use our international reach to amplify the work that the Samuel Lindow Foundation does with its academic partner, the University of Central Lancashire (UCLan) from its base in West Cumbria, on the edge of England’s lake district and make it part of a global conversation. 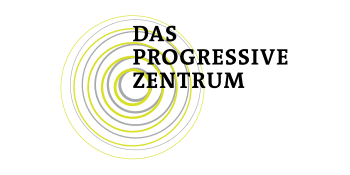 Das Progressive Zentrum is a major Berlin based thinktank that promotes progressive politics and reform in Germany. Policy Network has had a close relationship since its foundation, which the founders kindly say we helped to inspire. Recently we have partnered on two major events.

‘Don’t think it’s all over: How to restart Britain and Europe’ gathered next generation thinkers for a town hall style meeting at Campus London: A Google space, to debate how millennials foresee the potential for pan-European relations post Brexit. The event was only possible through our partnership with Das Progressive Zentrum as part of their pan-EU ‘Dialogue on Europe’ initiative in association with the German Federal Foreign Office.

Progressive Governance Symposium 17 in Berlin brought together leading international politicians and policy researchers to think deeply about re-thinking liberal democracy and fulfilling the centre-left promise of prosperity and social justice in an age of insecurity. By working together we were able to amplify the event’s reach, not least on social media, and combining the discussions with celebrations of Das Progressive Zentrum’s tenth birthday, quite literally, gave the gathering an added swing.